We are in recovery mode currently.  Yesterday the boy was a groomsman, and we stayed until the party was over at midnight.  Since it was Halloween, the party was a costume party.  The wedding was Magic: The Gathering themed, so the boy’s costume was Tezzeret, and mine was Jane Austen’s Catwoman.  I love Catwoman, but there’s no way I’d ever wear the leather cat suit.  Which got me to thinking outside the box.  I got to wondering what it would look like if Jane Austen had written Batman, which led to what I think was a pretty cool costume.  Mom made me a beautiful Regency style dress, I found a fantastic laser cut metal cat mask, and dad hot-glued fake nails to a pair of lace gloves.  I was pleased with the end result.

He had to be into work crazy early, which means he got off of work early, and now I’m crashed on his couch doing boring things like paying bills, and he’s asleep in his recliner.  It’s peaceful and a rather nice way to spend a Saturday afternoon.

It’s the beginning of November (a fact that you’re aware of if you know how to read a calendar).  This means I am officially at the end of my twenties.  23 days from now I’ll awaken as a mature, thoughtful, classy thirty year old.  Or, I’ll just wake up as a 30 year old who’s really no different than the 29 year old I currently am.

I do want to start my 30’s on more positive, emotionally healthy ground than I meandered through my twenties with.  For the most part, my twenties will forever be locked in my brain as this murky swamp of a decade where I made some really terrible decisions.  However, I also made some really fantastic friends.  It’s been a strange decade, that’s for sure.

Also, since it is now November, it is officially NaNoWriMo.  When I finish this post, I’m going to start working on my novel.  I really have no idea what I’m going to write about this year, but I figure the important thing is that I at least participate in the exercise. 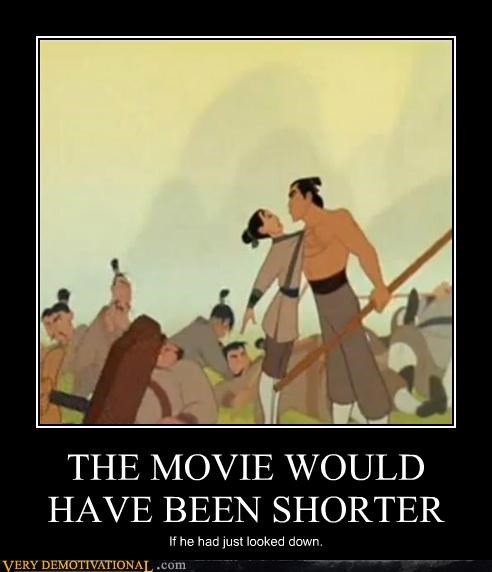 Yesterday, I was at lunch, and the announcer on the radio said something about, “Want to own a semi-haunted house?  Check out so-and-so’s blog.”  I didn’t catch the name of the blog, but even now I’m baffled by the concept of a “semi-haunted house.”  How does that work exactly?  Are the ghosts working on a time-share system?  Does Jane Austen have the house this week?  Then after she leaves, will Ghengis Khan be staying for a month?

Also, does a semi-haunted house mean exorcisms are half price?

While I’m on the subject, think of all the title possibilities for the sure to be made “based on a true story” movie…

-The House on Did You Hear Something Hill

And of course, my personal favorite: Polteriguess?

-Why are Austen novels so enchanting?

-Wouldn’t it be fun to just hit the road and see the world?

-If you could cosplay, what character would you choose?

-Am I the only one who got seriously creeped out by the show Extreme Cheapskates?

-Am I the only one who hates being asked what my favorite book/movie is?